Anticipatory action seeks to reduce the negative impact of disasters by providing assistance to populations before a forecasted disaster occurs. Disasters are often predictable, and the science used to forecast them is increasingly reliable. Through the effective use of forecasts, risk analysis and early-warning information, it is now possible to put in place the actions and financing required to act before a disaster hits. 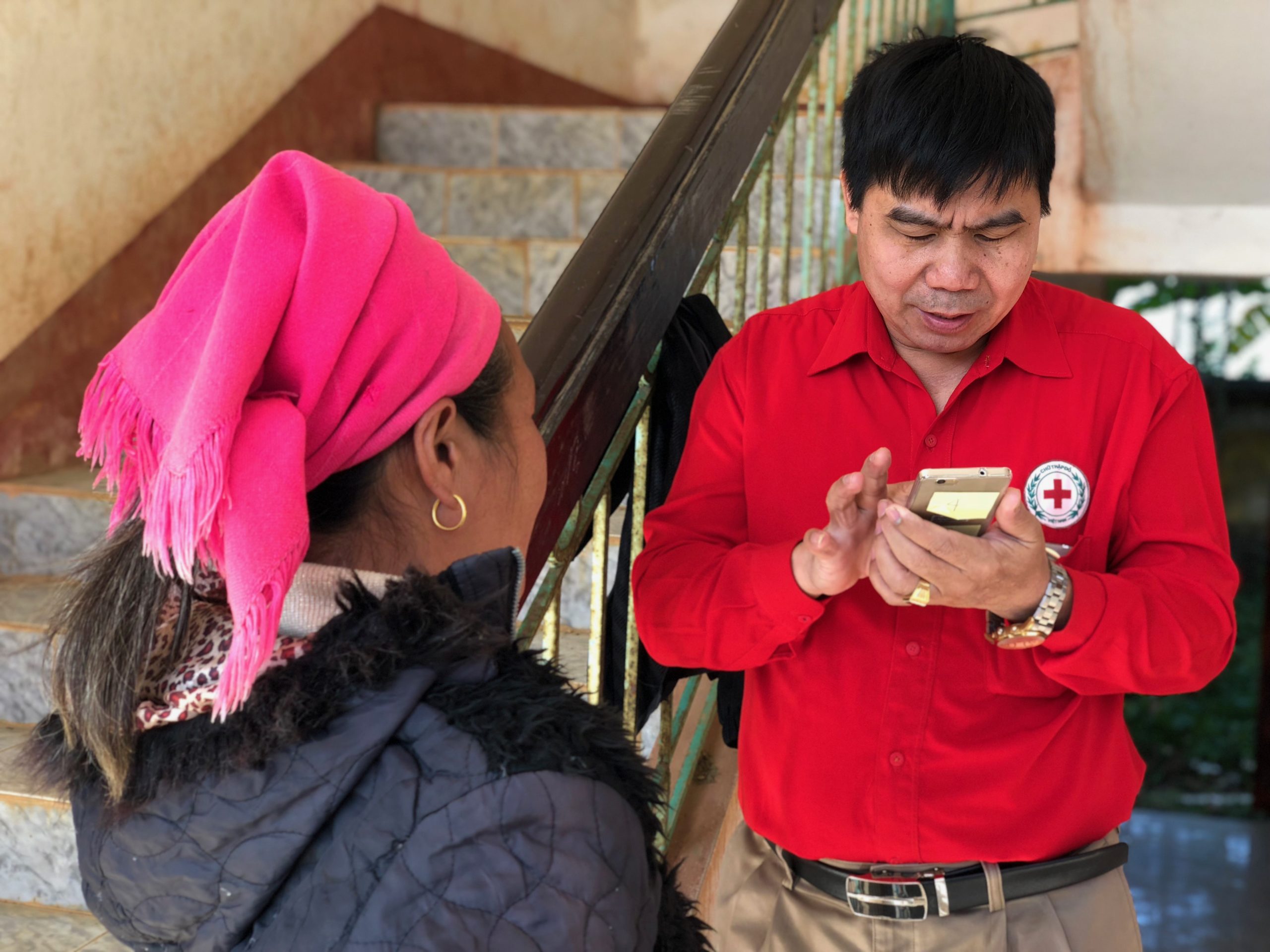 Anticipatory action (AA) is the umbrella term for all types of AA. Forecast-based Financing (FbF) is the mechanism of AA implemented by the Movement which includes rigorous scientific forecasts and pre-agreed financing.

Anticipatory action should not be viewed as a substitute for longer-term investment in risk-reduction strategies, but as part of the overall national approach to manage climate-related and other risks and disasters (see Figure 1).

How does forecast-based financing work ?

FbF within the Movement typically links robust predictions (e.g. climate forecasts and risk assessments) to actions, via plans known as early action protocols (EAPs). EAPs are written for each hazard and are prepared well in advance of a crisis, serving as guidelines that clarify different stakeholders’ roles and responsibilities for quick actions when a trigger is reached (see Figure 2).

1) Triggers in an EAP are the thresholds for a particular hazard that will release the financing and set the actions underway. The exact nature of a trigger will depend on the type of hazard and the predicted impacts on the population.

2) Early actions seek to minimise, or avoid, the impacts of a potentially harmful event. Similarly to triggers, these are also context- and hazard-specific, and may include:

The selection of early actions is based on analysis known as impact-based forecasting, which combines forecast data and risk maps. Overlaying this data creates a map that identifies where and when early actions should be implemented – ensuring that the most at-risk communities will be supported.

3) Financing for early actions is automatically provided once a trigger is reached, enabling fast and effective implementation of early actions. In  the Movement, financing for EAP implementation comes from the “FbA by the DREF fund”. National Societies can boost the resources available for early actions by using funding from other sources, such as Partner National Societies, via the UN’s Central Emergency Response Fund (CERF) mechanisms, or government contingency funds. OCHA is currently piloting anticipatory frameworks to facilitate pre-arranged financing for UN agencies and their partners.

Anticipatory cash assistance: how does it work?

Acting early to provide households with cash and voucher assistance (CVA) can help people affected by a disaster to protect their homes, livelihoods, and health. For example, this may enable people to avoid selling essential assets to cover evacuation costs in a sudden onset disaster. It is different from regular responses, because the coordination structures are pre-established, the transfer value is predefined, and the registration and distribution of cash are completed prior to a disaster.

As soon as a forecast reaches the specified threshold value and activates the trigger, early action with CVA can be initiated. The main difference is that we don’t know where or when we will respond, and the timeframe to respond can be, depending on the forecast’s lead time, just days. Pre-registration, access to a functioning market and having a cash transfer mechanism and financial service provider who can commit to transfers and possibly register new clients within 2-3 days under difficult conditions are key.

The Bangladesh Red Crescent Society has EAPs for floods and cyclones. The timeline in the flood EAP (see Figure 3) illustrates the speed at which cash transfers need to be made following the activation of the trigger.

To find out more about anticipatory action around the world click here. 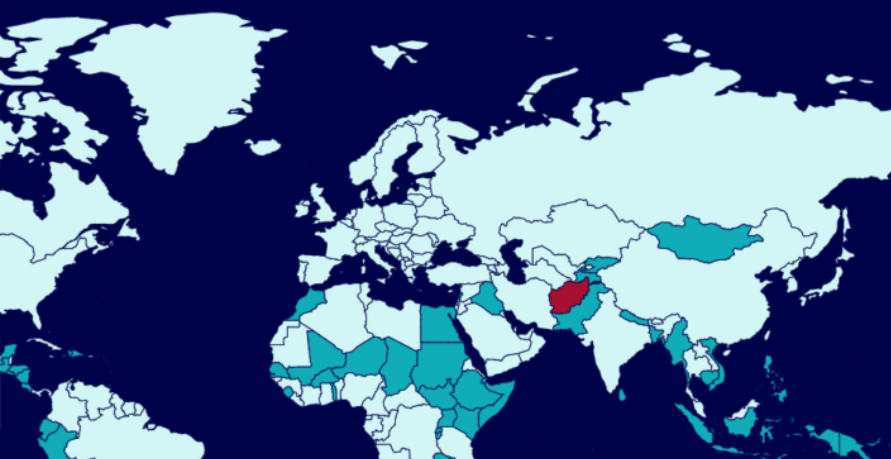 GDP 2020 Session: What? You want to give cash before disaster strikes with a 5-day lead time!

The Cash Hub and the newly launched Anticipation Hub hosted a joint session to showcase the latest cash-based early action activations across the International Red Cross and Red Crescent Movement.

The World Disasters Report 2020 analyses climate disaster trends and shows how we can tackle the humanitarian impacts of the climate crisis together.

Case study on the use of drought early warning to implement early actions in the context of food insecurity. These included pre-registration of vulnerable households and multi-purpose cash transfers in selected counties in Kenya.

This blogs gives an overview of the links between Forecast-based Financing (FbF) and anticipatory humanitarian action.